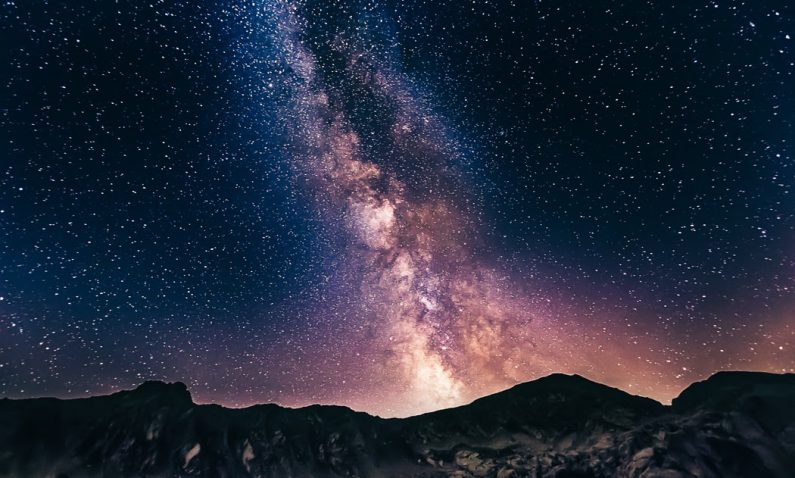 You will never think your way to imagination & creativity. Period.

These days I am stumbling upon quite some articles on innovation, imagination & creativity. A recent documentary broadcasted by Dutch Public Broadcast (NPO), called Dataism also closed with the hard-to-grasp notion of imagination.

If we reflect in all honesty, somewhere deep down, we know that thinking won’t lead us to creativity or innovation. This sounds like a fallacy, or an untruth because we have been conditioned to believe that our brain/ intellect is the driver of our experience. To refer back to the documentary of Dataism, acclaimed scientist Kastrup also scientifically proves (or actually unproves) that imagination happens when there is little brain activity.

Recent research into brain activity in subjects under the influence of psychedelics had the remarkable outcome that at the moment when the experience (imagination) was most intense, very little brain activity was measured: an outcome that at first sight can be misaligned with physical principles and according to Kastrup points out — and Busstra follows him in this — that consciousness (imagination) is not a physical process in the brain.

I really feel that it’s like a dog biting its own tail, you’ll never get there. Unless you stop thinking.

Personal experience taught me, that learning & knowledge pacifies your brain, so it makes space for the imagination to arise. Learning & absorbing new information is arranging and reordering the neural patterns in your brains. It cleans up the mess, pacifies the mind, and in that space, imagination – which is beyond the thinking, happens.

When I was first exposed to this concept, I was sceptical, cynical and my mind just didn’t believe it. It was hard-wired to believe it’s the main driver and decision-maker of all our life experiences. However, the truth is, that the real driver is (our) consciousness. A friend of mine, repeatedly told me that the experience of consciousness actually can’t be explained and I used to get annoyed with his statement. But now I grasp it. The mere meaning of consciousness dissolves once you try to explain it through the duality of the mind. I believe if you extend this notion to creativity (which in essence is consciousness) – it means that you never reach creativity with thinking. Unless you make space for it.

So do the thinking first. Clean up the mess in your mind. And let it happen.

I am humbly inspired by the Essentia Foundation, a platform launched by the brightest minds in science to explore beyond materialist metaphysics. I feel it’s a beautiful tribute to that, what is around us and flows through us.